The HAB season is coming to an end, but slowly: algal blooms can still occur at Detroit Lake. Weather forecasts suggest that water temperatures at the lake will continue to decline, discouraging further growth, but our models still indicate that there may be the chance of a HAB. 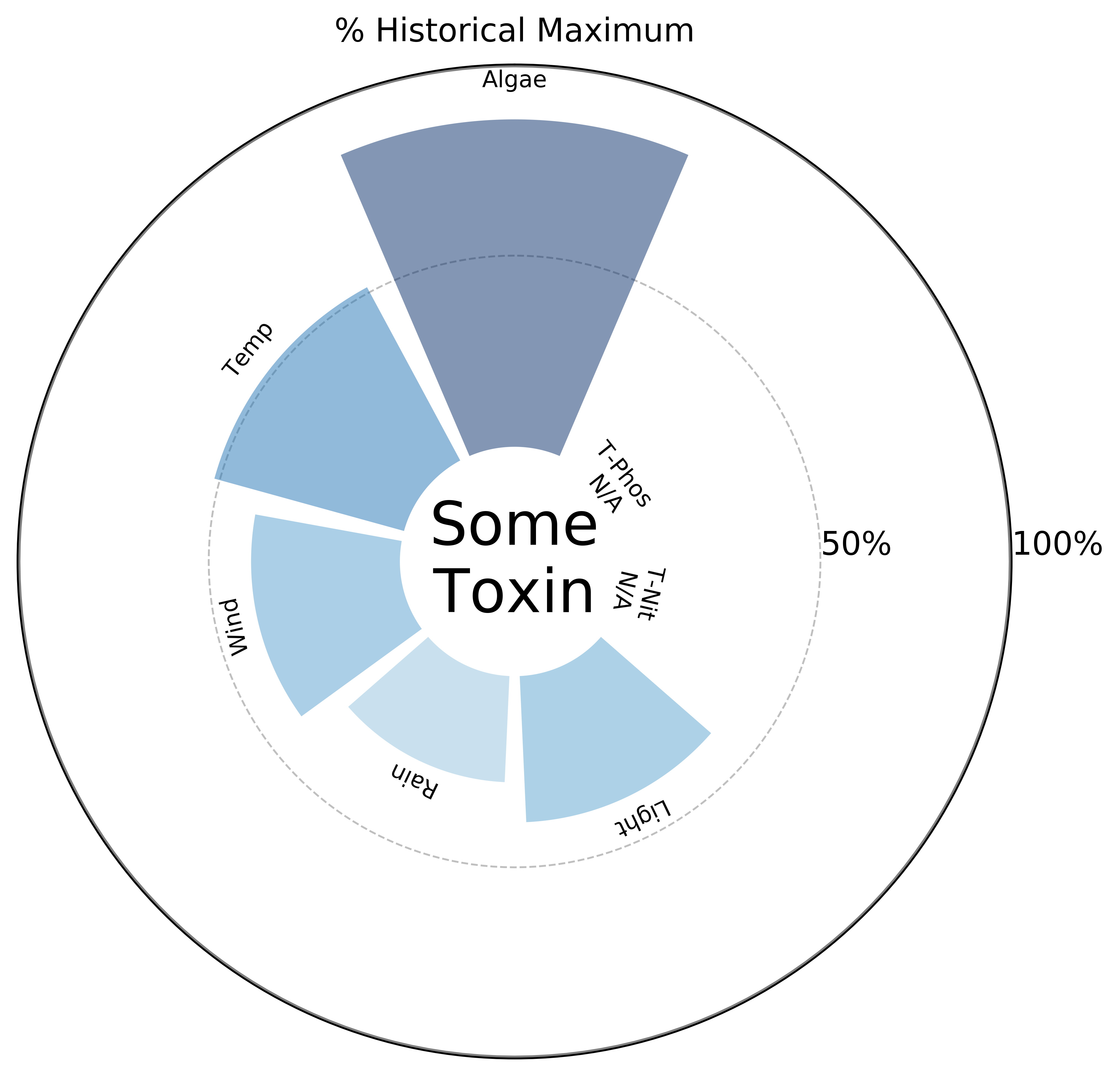